Have you ever thought

Posted on November 7, 2015 by itsgoodtobecrazysometimes

That Norman Price from Fireman Sam, might need something more than an ASBO maybe some proper medical help.

I don’t know how popular Fireman Sam is outside of my house but there does seem to be a difference in how Norman Price is from the 1990’s to the most recent series.

Here he was a cheeky chap, who’s jokes just got him into trouble, but he was no worse than any other kid.

This is him now 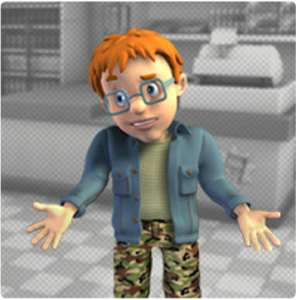 This one tried to make sausages in a forest, where there was a strict no fire policy because it was so dry, ending up on the villagers having to evecuate, he shut his family and friends up on top of a lighthouse to get out of cleaning a van, set off a fire alarm twice to try and get his ball back. I could go on, but I think you get the idea, he either needs such help or social services need to get involved and send his mother on some parenting courses.

Yes I am talking about a cartoon that doesn’t exist but my son cottened onto the fact it was Fireman Sam day and its all we have had on, so I have been unable to get any other inspiration from anywhere.

5 Responses to Have you ever thought