Have we gone the other way

Posted on April 25, 2016 by itsgoodtobecrazysometimes

I don’t know how many of you watch cbeebies, but with certain of their presenters they  are very good looking. I do think you have to be a certain type to get into the TV and film industry, and I often wonder when they are choosing presenters, if they take into account the bored mothers and fathers watching it as well.

I am not saying these people do not have talent, looking at a lot of the shows, the presenters seem to often have invented them, or written them or something like that.

Also they must have a certain thing to be a children’s presenter, I for one am not sure I could cope with being mobbed by a stack load of 3 year olds. 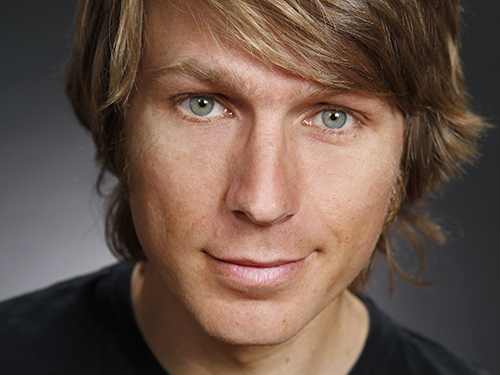 And some of the remarks on this page along with remarks on other pages, makes me feel a bit ashamed. Such like I would nail him, the things I could do to him and such like.

Now do not get me wrong I am very guilty of this exact thing, however I would not take offence if a man said the same sort of thing about a woman. And I don’t mean just commenting on his looks. I think its very human to look at someone and think or even say I think they look beautiful/good looking,

But when a man comes in and says the same thing about one of the female presents, he is declared sexist, a misogynist  and various other names.

So I am wondering in a world where woman are still fighting for equality in certain ways have we taken it too far?

Like Loading...
This entry was posted in random and tagged cbeebies, equality, itsgoodtobecrazysometimes, mycrazylife, sexism, trina, wordpress. Bookmark the permalink.

5 Responses to Have we gone the other way